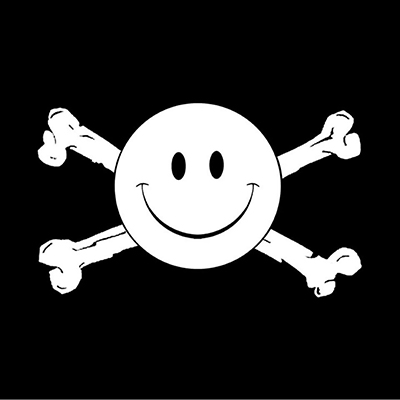 Acid Pauli aka Martin Gretschmann
Over the last 20 years Martin Gretschmann has been exploring new fields of music off the mainstream paths: psychedelic, adventurous and full of musicality.
In the mid 1990s Martin Gretschmann entered the light of attention with his pseudonym Console, an act he is known for until today. Shortly thereafter, Martin Gretschmann became a part of The Notwist and and added a certain electronic twist to the band. With his solo project Acid Pauli he created several records, remixes and podcast in the last couple of years. In collaboration with Andreas Ammer he created various radio plays. Since 2011 Acid Pauli lives in Berlin, where he became a part of the collective The Feathered Sun.
In numerous collaborations with artists such as Björk or the Philharmonic Orchestra of Würzburg Gretschmann always explores new ways to express himself.
Furthermore he took part in the unique project - The Golden Machine - a specifically developed electronic device which over the course of a whole year continuously produced music for a radio play, based on - Infinite Jest- by David Foster Wallace.
After his debut album „Mst“ released on Clown & Sunset in 2012 his second album “BLD” was released on his in-house record label Ouïe in early 2017. Martin founded this record label together with Nico Stojan and handled the first release themselves.
In 2016 he released his most popular track 'Nana' on the first label compilation of Pampa Records. At the same time he met Ilker Çatak who ask him to write the music for a feature film - "Es war einmal Indianerland", a Coming of Age story based on the novel by Nils Mohl.
The movie premiered autumn 2017 and Acid Pauli released the Original Motion Picture Soundtrack of it.