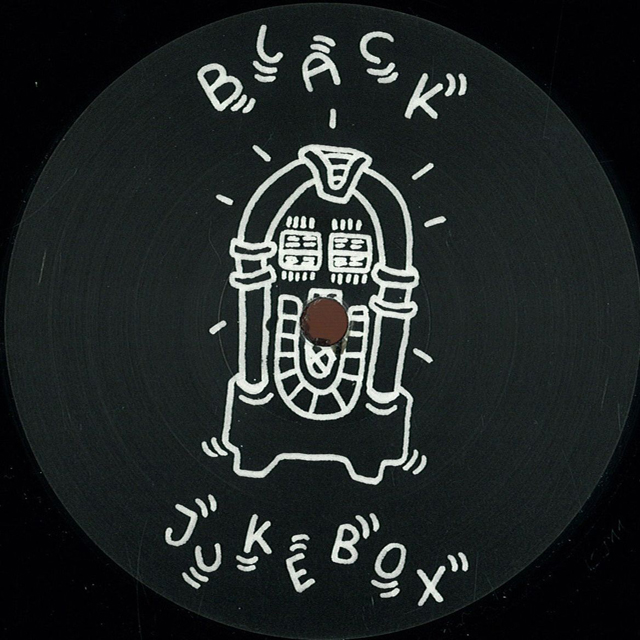 Exploited Rec is back with the 11th edition of Shir Khan's Black Jukebox Series. Number 10 directly sold out in the Pre-Order and saw heavy support from cool cats such as Wolf & Lamb, Catz 'n Dogz, Erol Alkan, Tiga, Gerd Janson, Audiojack, Laurent Garnier, Tensnake, Pedro Winter, Arthur Baker, DJ Yoda and many more. This time Shir Khan has collected edits from Purple Disco Machine, Dayne S and Zoka. "My Soul" by Dayne S just climbed up to #30 in the Beatport Deep House Charts! Track was mastered by Exotic Mastering and you can grab your copy here. 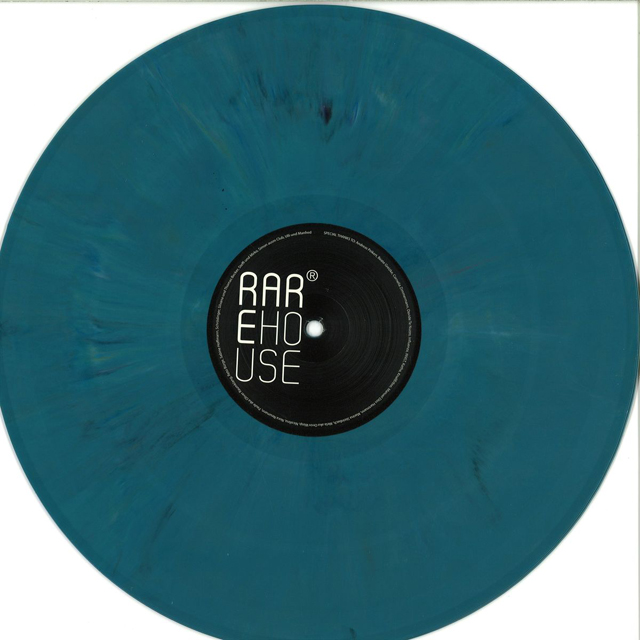 The Sailor' is the first release on Rarehouse Records and the debut of one of its founders, Paterre. It´s a fine peace of house music, spiced with some driving 909 percussions and topped with a deep warm chord sound. The first remix is provided by Dennis Rees, who is another founder of Rarehouse Records. The second mix is made by Hannes Heisster, who has already released on some well known labels as for example Exotic Refreshment. EP is out on coloured 12" vinyl and you can grab your copy from deejay.de, decks.de or any other good vinyl store. Mastering by Exotic Mastering. 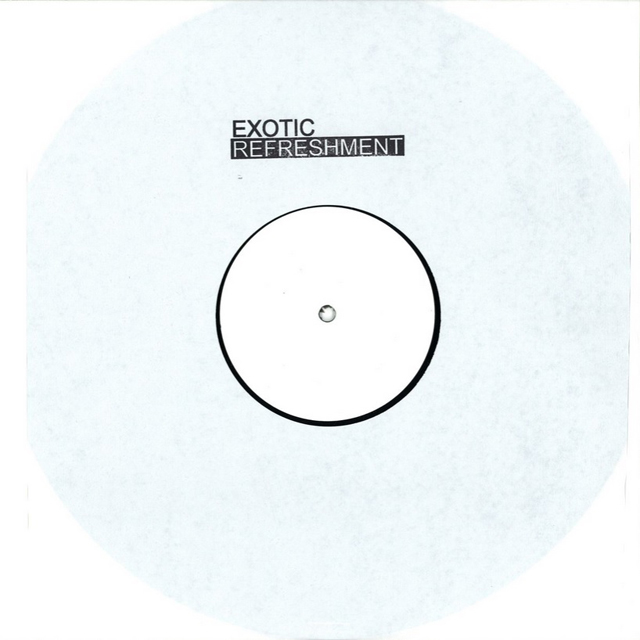 After success of "Tears EP" released in last year, Sweden's Fragile Signal is back on Exotic Refreshment with another great EP, "Shelf Or Bell". You will find there his 2 newest original tracks - "Out of Reach" and "2nite" - plus 2 remixes delivered by Dirtytwo (Local Talk) and Oliver Gehrmann (Freude am Tanzen, Local Talk, Legotek, Room With A View). "Shelf Or Bell" it's a great combo of four house tracks and we're sure you will enjoy this one as much as we do! Visit Juno Download, Beatport, WhatPeoplePlay, Traxsource, iTunes or Bandcamp and grab your digital copy. Or, visit good old deejay.de and order limited hand-stamped 12" vinyl with two awesome remixes by Dirtytwo and Oliver Gehrmann! Mastering by Exotic Mastering. 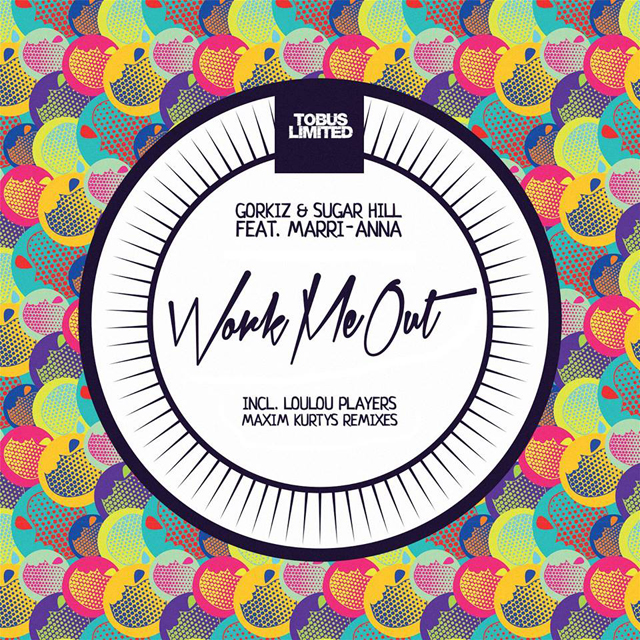 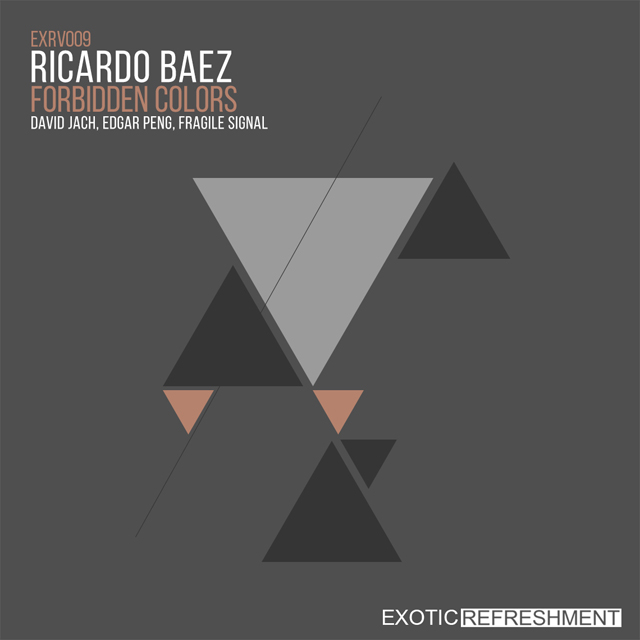 Exotic Refreshment has been doing its independent thing since 2007, releasing high quality house and techno music that gets spun by the likes of Sasha and Tensnake. Now they look to young Italian-Venezuelan talent Ricardo Baez for two new tracks that come with expert remixes by Edgar Peng, Fragile Signal and David Jach. EP is available on Beatport, Juno Download, Bandcamp, Traxsource, WhatPeoplePlay and iTunes

Inspired by Chicago house and Detroit techno, Baez debuted in 2012 and has gone on to impress with releases on Toy Tonics, as well as holding down his high profile residency at Tropical Animals.

‘Butoh’ opens the EP in steely, nervy fashion with skittish synths scurrying over rooted house drums. There’s a shiny progressive like vibe to the synths that really suck you in and give off the air of flying through the cosmos whilst a heavenly vocal cry only adds fuel to the fire. Remixer David Jach is a someone who often has tracks in the Beatport Top 20, as well as having done an electronic concert with members of a philharmonic orchestra. His version of ‘Butoh’ is a stripped back and bumpy deep house cut with subtle vocals used as a repetitive hook. Chord stabs add warmth but this one is all about lo-key, high impact grooviness. An instrumental mix comes as a digital bonus. 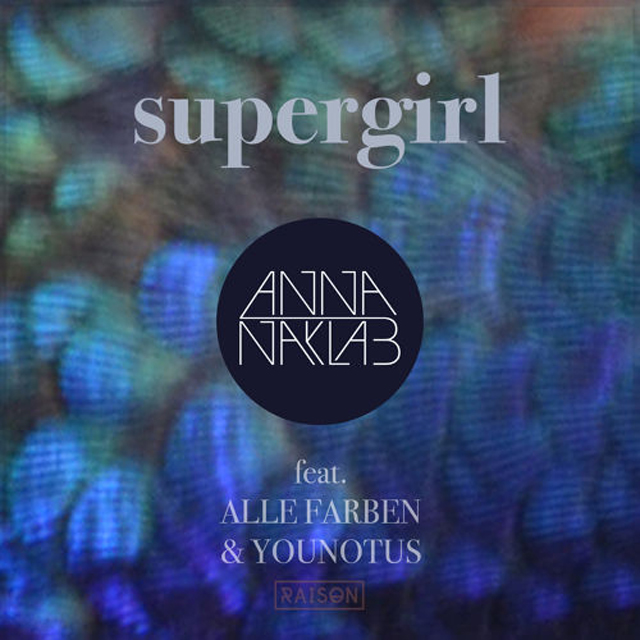 Check out the world premiere of Anna Naklab feat. Alle Farben & Younotus - Supergirl on Danny Howard's show "Dance Anthems" on BBC Radio 1. We are very proud of this one! 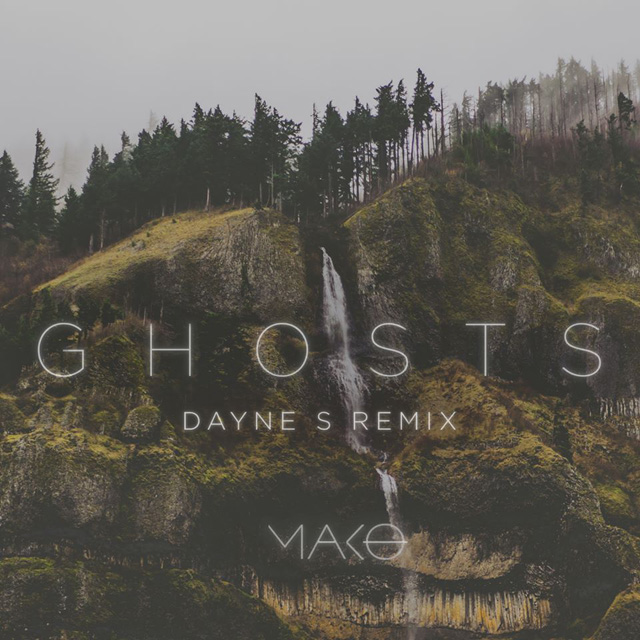 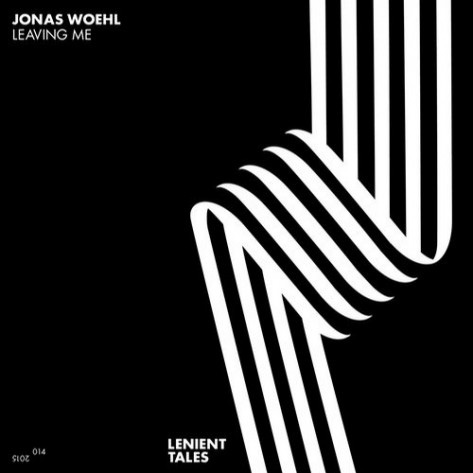